In 1910 Captain Henry Stuart Wheatly-Crowe desiring a church honours system for the Anglican Communion submitted with the support of HM the Queen’s Grandfather, the 14th Earl of Strathmore and Kinghorne, the Statutes and Constitution of the Memorial to the 96th Archbishop of Canterbury, Randall Davidson. Having received approval from the Primate, the Statutes and Constitution of the Memorial were set before HM King Edward VII. With the King’s approbation the Memorial was instituted the following year.

The Constitution and Statutes of 1911 direct that the Memorial is “to be offered as a token of regard and honour to members of the Church of England, and the churches in communion therewith, who have served the church in some especial way”.

Fifty-four years later the Archbishop of Canterbury began a similar system with the awarding of the Cross of Saint Augustine. Thus the Memorial of Merit and the Cross of St Augustine are the only two awards of recognition within the Anglican Communion. The chief difference is that, although the Memorial of Merit is significantly older than and served as the template for the Cross of Saint Augustine, it is a private foundation which does not pretend to share the prestige or scope of the Office of the Archbishop of Canterbury.

As you would expect from its dedication to King Charles the Martyr, the founding members of the Memorial were all of a High Church persuasion. Their deeply held belief was that, in the end, Charles the 1st died because of his faith in the Catholic nature of Anglicanism and its apostolic episcopacy. Thus he was deemed the obvious Patron for a foundation which seeks to uphold these same ideals.

During the last hundred years the Memorial has counted some of the most distinguished High Church Anglicans of their age amongst its Companions:

The Right Hon. Claude George Bowes-Lyon, 14th Earl of Strathmore and Kinghorne, KG, KT, GCVO, TD – founding Companion and devoted member of the Chapter until the end of his life, better known as the maternal grandfather of HM Queen Elizabeth II; 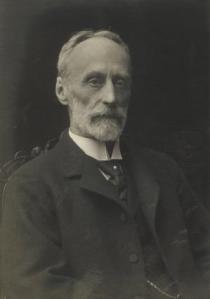 The Right Hon. Charles Lindley Wood, 2nd Viscount Halifax – President of the Church Union and member of the Malines Conversations;

The Right Hon. E.F.L. Wood, 1st Earl of Halifax,
KG, OM, GCSI, GCMG, GCIE, TD, PC  – Viceroy and Governor General of India, Secretary of State for War, Secretary of State for Foreign Affairs, British Ambassador to the United States, Leader of the House of Lords, Lord President of the Council, Lord Privy Seal, Chancellor of the University of Oxford; 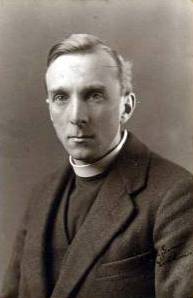 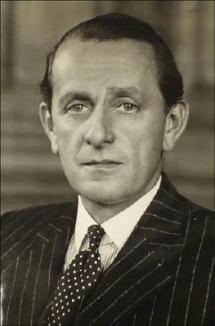 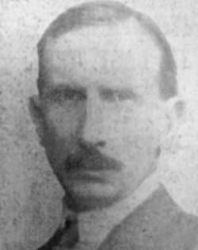 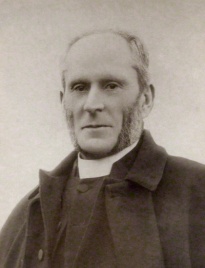 Halliwell Sutcliffe, Esq. – Author of The Open Road and The White Horse; 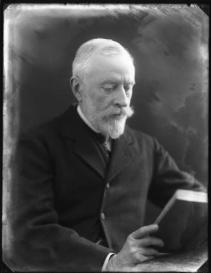 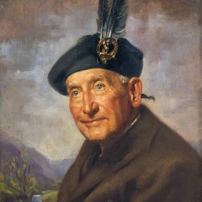 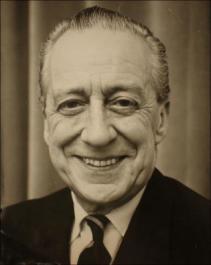 The Most Hon. Edward Chichester, 6th Marquess of Donegall;

Will Spens, CBE – Master of Corpus Christi College Cambridge and Chevalier of the Legion d’honneur; 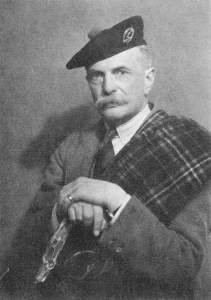 Athelstan Riley, Esq – Author of A Guide to the Divine Liturgy in the East:  and After the Tractarians and the hymn ‘Ye Watchers and Ye Holy Ones’; 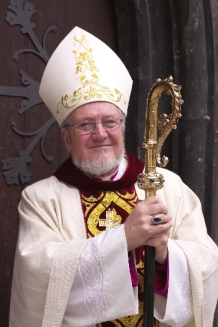 and The Right Rev’d Dr Geoffrey Rowell, DD Oxon. Bishop of Gibraltar in Europe, Bishop of Basingstoke, Canon of Chichester Cathedral, Chaplain and Fellow of Keble College, Oxford, Author of The Vision Glorious: Themes and Personalities of the Catholic Revival in Anglicanism, Hell and the Victorians, Editor of Love’s Redeeming Work: The Anglican Quest for Holiness.